Long-read sequences: What are they and how are they used? 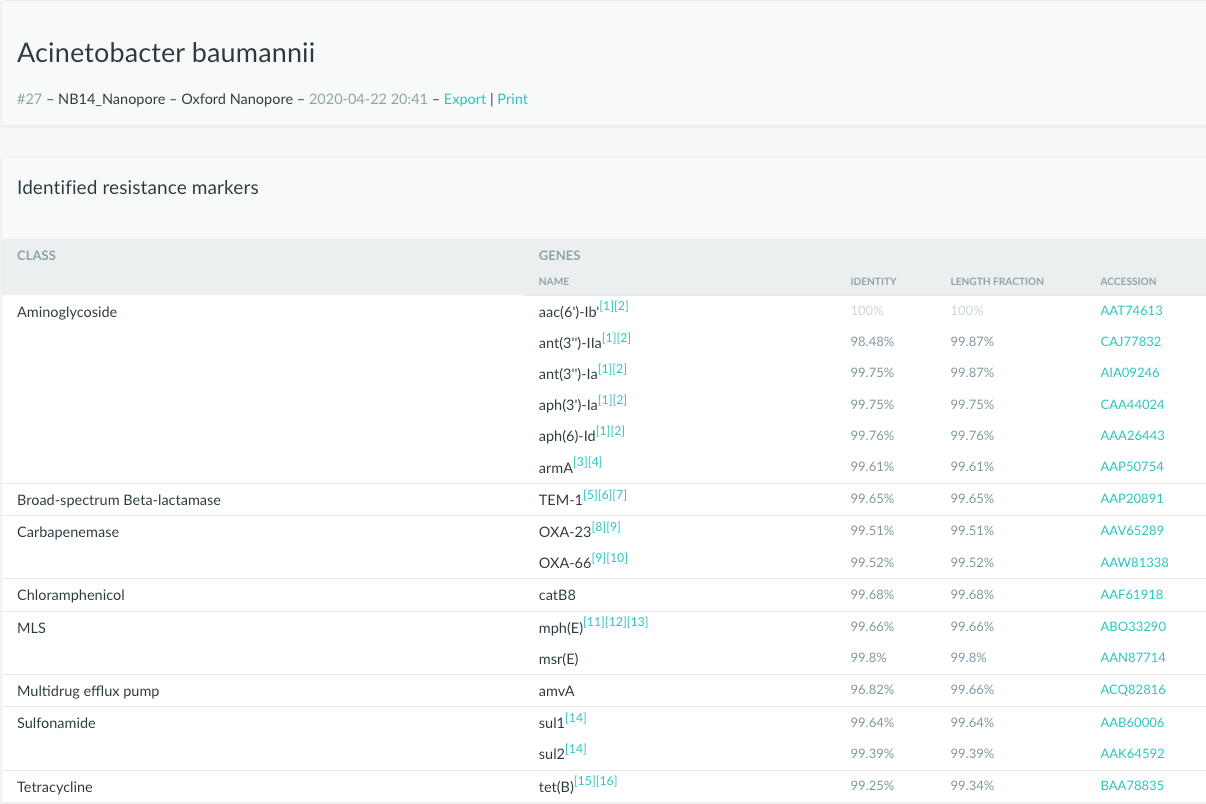 We are happy to inform you that our service now supports data generated from long-read sequencing.

A bacteria’s “fingerprint” is the unique sequence of tiny elements that together make up the bacteria’s genome.

Identifying genomes in a patient sample is not straight forward. Genomes are very long and current methods do not allow to extract a full genome sequence in one go. The sample genome is therefore broken down into smaller parts that are later assembled into a full genome that can be compared to the bacteria. These smaller parts are also called ‘reads’.

Assembling a genome from reads has an inherent risk of putting together the wrong sequences and hence obtaining a faulty result that can not match the patient sample’s genome with the bacteria’s genome. Therefore, the longer the reads are, the more accurate result is.

One method for sequencing a genome is called short-read sequencing which, as the name suggests, breaks up the sample genome into shorter parts that can later be assembled. This method is solid and widely used in labs.

Long-read sequencing is a new generation of sequencing and we are happy that our service now supports data generated via this sequencing method!

Go try it out yourself.