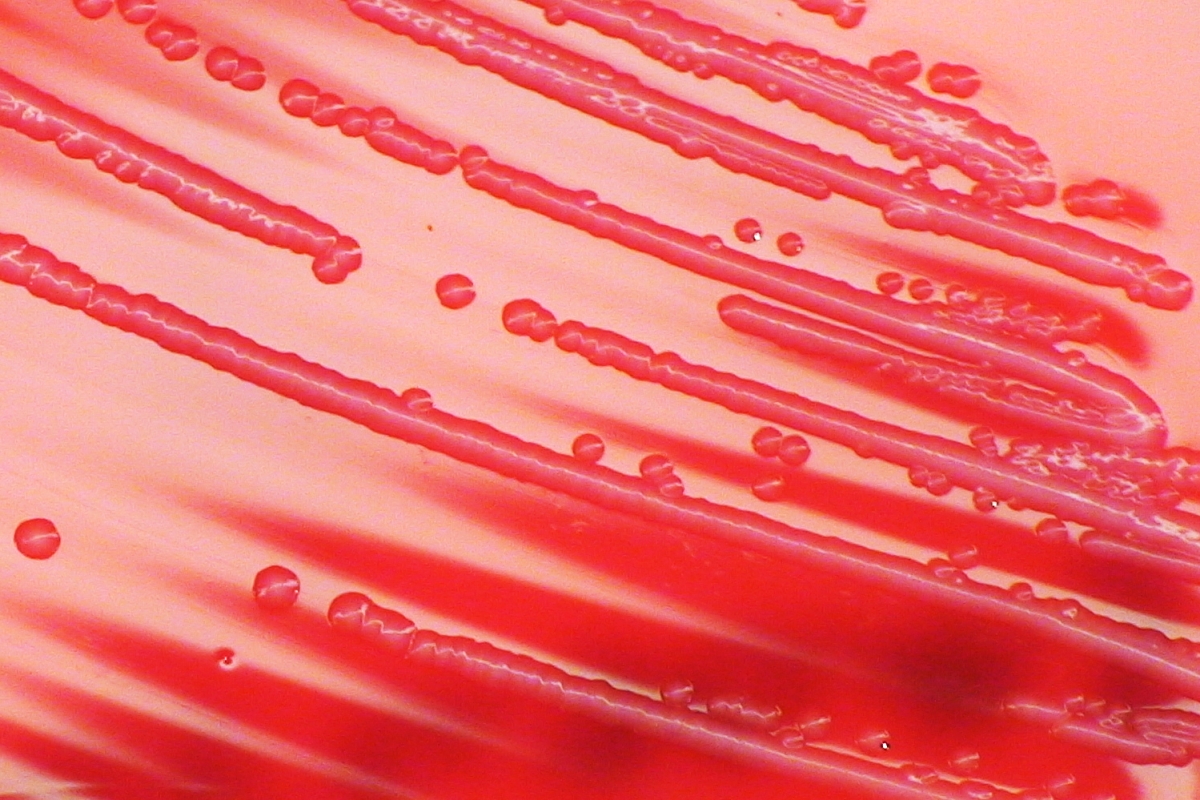 Recognized by their red pigmentation the species Serratia marcescens have in recent years seen an increased presence in hospitals as an opportunistic pathogen infecting immunocompromised individuals and in neonatal ICUs [1, 2]. This heterogenous genus of Enterobacteriaceae inhabits various niches such as plants, water, soil and insect commensals, but Serratia marcescens is the member of the Serratia genus that has seen a larger increase as a hospital acquired infection (HAI) than other members of the genus.