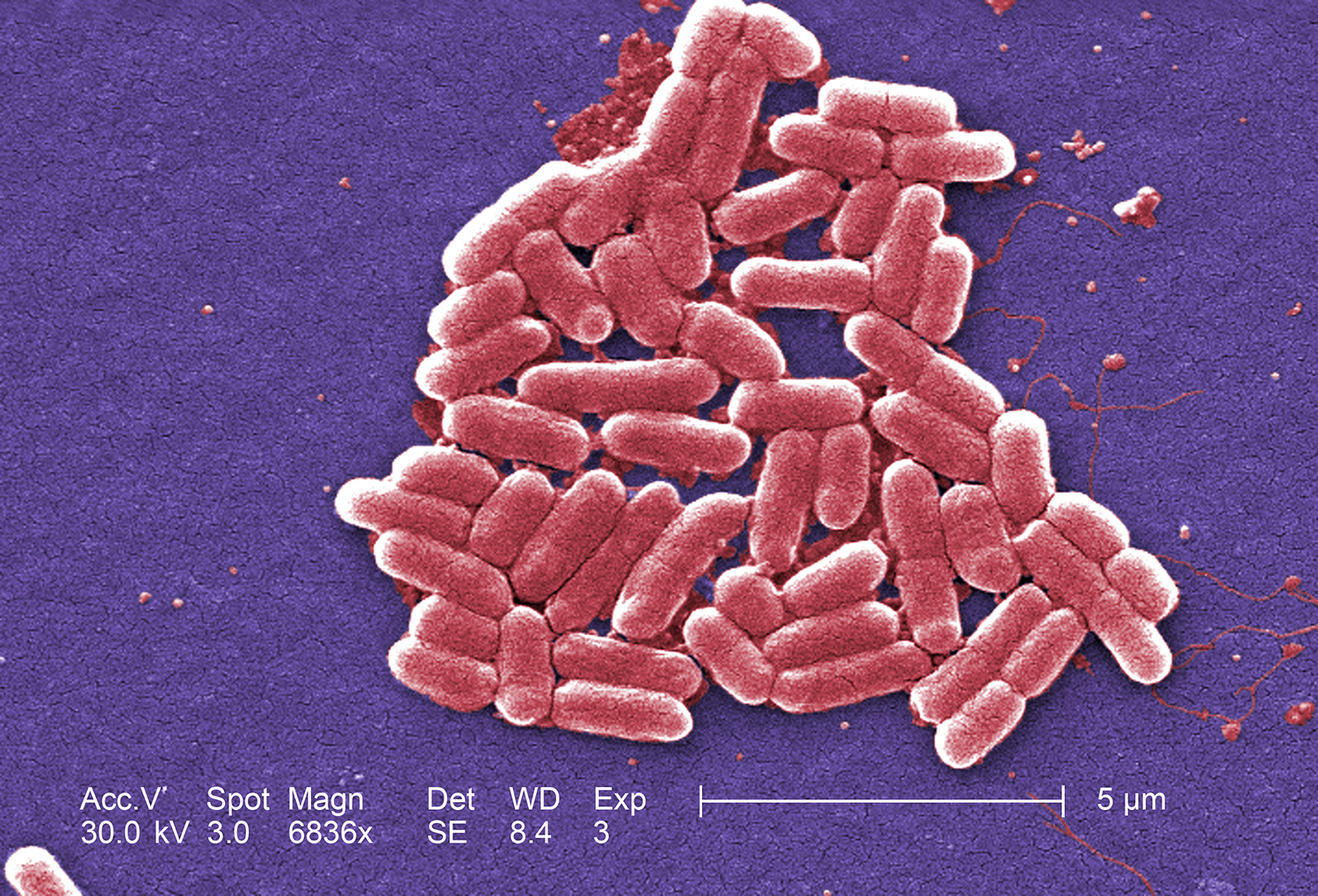 E. coli is a common bacteria living in our gut and is one of the most well-studied microorganisms in all of human history. For the vast majority of people, it is not a threat to human health. In fact, it is often beneficial for humans since it reduces the risk that the gut will be infected by other bacteria that would harm us.

However, should normal E. coli bacteria end up somewhere it does not belong in the body (such as in the urinary tract or in the blood), it can cause infection. There are also some very nasty variants of E. coli that produce different kinds of dangerous toxins that harm or even kill people. These are usually spread via food-related outbreaks.