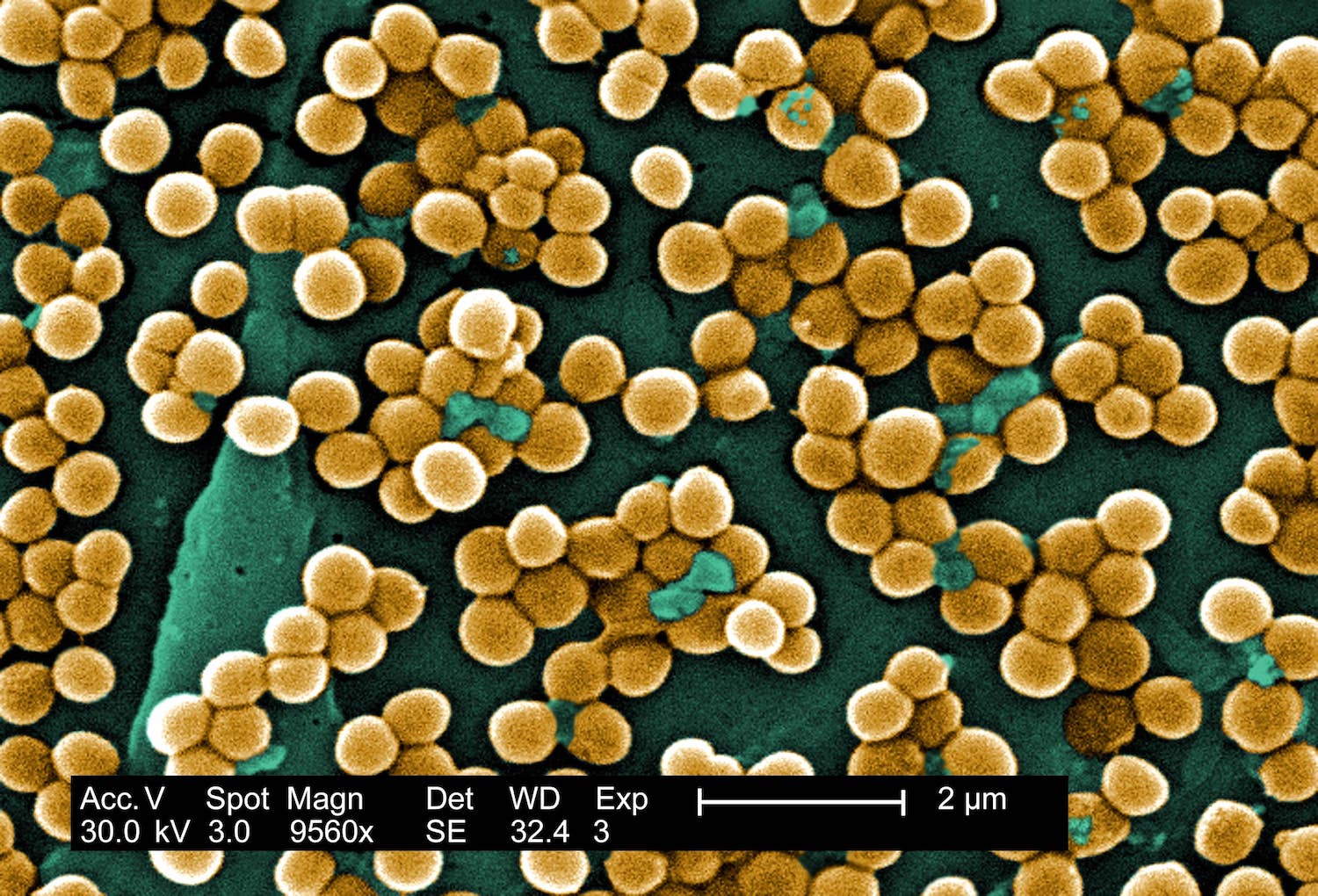 Disclaimer: The 1928 Platform and all products and services listed on this website (except for 1928DSA (

)) are For Research Use Only. Not for use in diagnostic procedures.